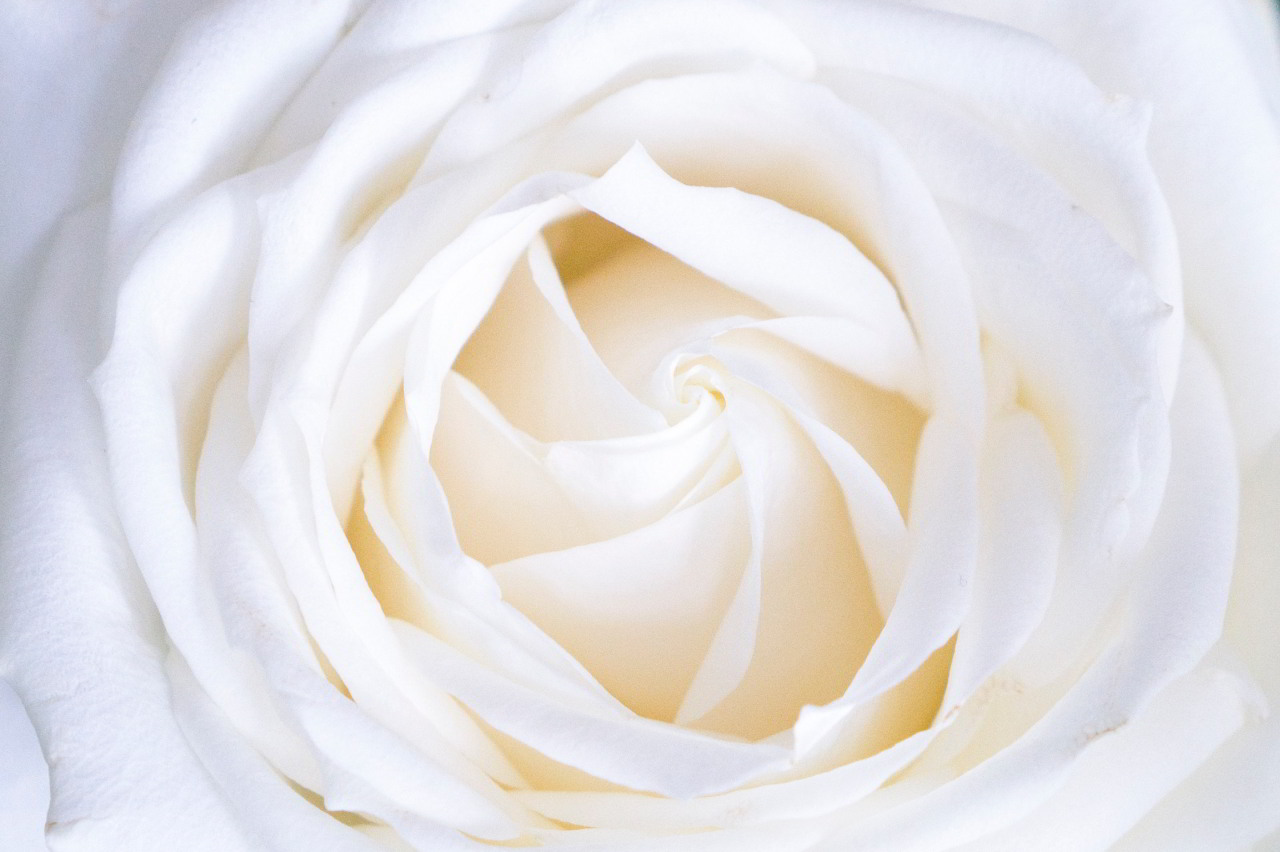 Healing my skin from within.

I developed acne at age 11. Initially I didn’t care too much as I was still a child but as I got older and my skin got worse, I became extremely self conscious. I then developed an issue around my eyes being too small and my face became an obsession. I would wake up anxious every morning to see what ugliness would greet me in the mirror. Only really close friends and some family members could see me without make up and even then I felt completely uncomfortable and would apologise for my ‘ugly’ face.

I went on every tablet there was and eventually I tried Dianette which worked for a few years before having to go on more antibiotics alongside it. I took antibiotics for about 17 years on and off. Every time I came off tablets, my skin would deteriorate after about three months. When I was 28, I decided enough was enough and I demanded that my doctor allow me to try Roaccutane. Roaccutane is an extremely tough drug that only a consultant can prescribe. It was a difficult journey of having sore bones and insomnia, feeling tired, cranky and ratty as well as my lips and skin constantly peeling. It cost me a lot of money but I felt it was worth it because I could see my skin improving vastly.

When I went travelling, I was at my most confident in terms of my skin but I still felt deeply self conscious about my eyes. I didn’t want anyone to see me without mascara. Some of you may find this ridiculous but for me, this was just how I always was and even though I hated living everyday with this anxiety, it was familiar so I settled for it as my ‘normality’.

Six months had passed since I stopped using Roaccutane and I began to notice my acne reappearing, as it always did after coming off tablets. Most people agree that we become what we think about. Well all I thought about was my acne so it was no surprise then that it got worse. I despaired and worried and gave it all my energy and emotion trying to decide what I would do to fix it. All you believers of ‘The Secret’ know that the universe gives you what you give emotion to, even if you don’t want it. My negative thoughts were causing my skin to get worse.

Would I go back on tablets again? Was my acne going to keep on coming back every time I came off medication? I knew that it probably would.

Everyone who knows me, knows that I’ve tried everything when it comes to my skin. I decided that I would change my my beliefs about myself and my skin and immediately took action.

As humans, we work in images, (everyone knows the power of visualisation) so the self image ingrained into my mind of a girl with bad skin was all I could ever expect to be. I needed to change this belief and self image and mentally reprogram my mind to see myself in the true essence of the perfection I was born with.

As I grew in awareness through studying with the help of a mentor, I gained more confidence and developed something I didn’t realise I had been lacking all those years; self love. I was filled with hatred of who I was. When I arrived to do my farm work in Australia, I decided to tackle my self image terror barrier head on once and for all. I embraced my make up free face and began to feel love for it for the first time in my life. My true spirit shone through and I began to think of a goal bigger than myself and of course, it was then that my skin cleared up. I want to help all those who have ever had any issues with their image. It always boils down to self love. I don’t want any young teenage girl or boy or adult to have to deal with any fear or lack of self love.

I wish I could tell my 11 year old self about self love and how to change the self image. However, it’s not enough to tell someone something, they have to come to that point of realisation themselves. I now support people as they actively looking inside themselves so that they can draw out the answers that will change their lives for the better. The healing power is within us. Mentorship and directed study and mindset practice is the way forward if we want to make real lasting change in our lives.

How do we experience a shift in our awareness or a reality upgrade?

The Importance of Mindset Practice. 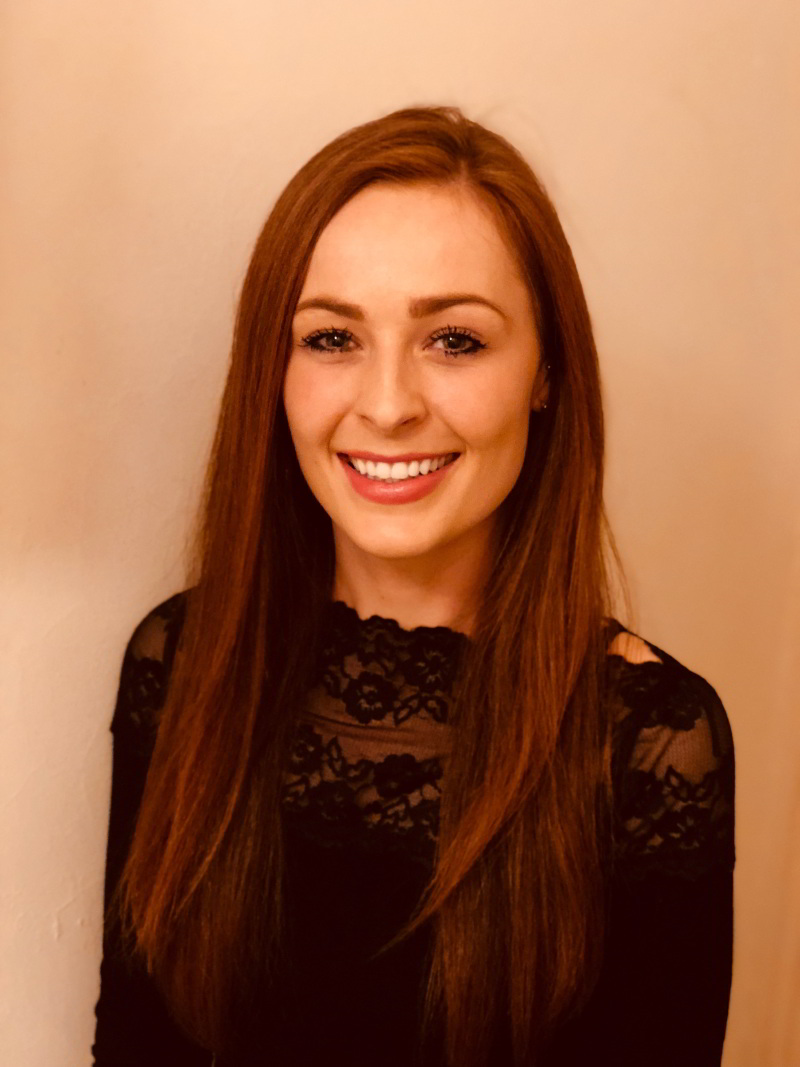 Love, happiness, health and abundance are your birthright! Propel your way forward to 2019. 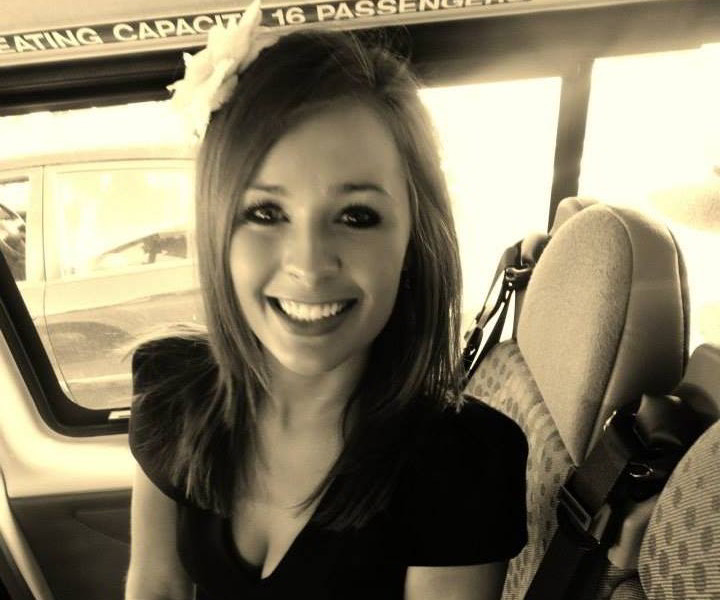